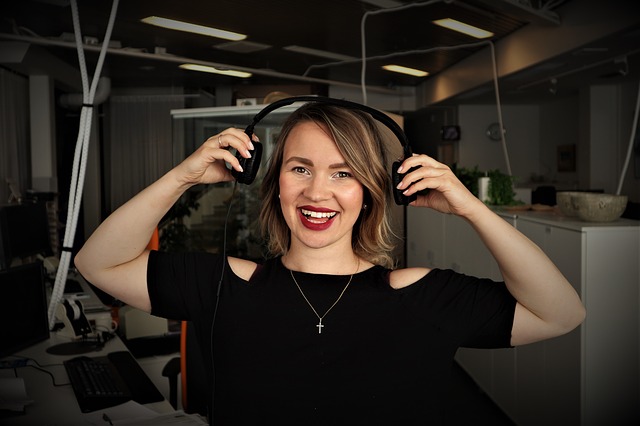 Managing a Remote-First company is not an easy feat. However, when you listen to the stories behind the big remote upcoming tech companies, you realize the challenges of non-traditional working frames.

Here are the six best podcast interviews with remote company CEOs who tell of their journeys to the top.

Distributed is hosted by Matt Mullenweg, WordPress’ Co-Founder and CEO of Automattic. He holds deep conversations on the future of work with leaders driving various companies.

In the 27th episode of this podcast, Matt Mullenweg has an Interview with Sid Sijbrandij, founder of GitLab. They discuss how to grow a distributed company and everything around it. The two also discuss GitLab’s six values, how they have been cut down from the original 13 and Sid’s love for transparency.

Finally, they look into GitLab’s growth and the founder talks of the various hurdles he has jumped to reach there and gives pieces of advice to listeners on the Dos and Don’ts of growing and operating a distributed company.

Greymatter is a podcast that focuses on stories from individuals who build and make companies better. Through interviews with various players in the tech industry, this podcast offers perspectives and stories from some of the world’s top technology entrepreneurs and business leaders.

One such conversation is an interview with Patrick Collison, founder of Stripe. John Lilly and Patrick Collison discuss hiring at Stripe and how this is particular since it is a Remote-First company. They also take an in-depth look into the role of a product-focused CEO, and the guest offers a lot of actionable advice.

The Remote Show is another podcast that holds conversations with outstanding entrepreneurs and business people. In an Interview with Wade Foster, founder of Zapier, Matt Hollingsworth and Wade Foster go into great detail on his journey managing an ever-expanding company, being a constant learner, the process of building a positive and productive company culture, and how to be a better manager. They also touch on having a mindset that is all about improving.

In an interview with Howie Liu, Airtable’s co-founder, Dan Murray-Serter, and Rich Martell discuss with Liu how to build a massive tech company.

Howie Liu tells of his gamble on the concept that is Airtable and how several tech experts didn’t grasp the idea at the time. He shares his story from being a lifeguard, joining the Y Combinator, ghosting his new job at Accenture on the first day to founding Etacts and selling it to Salesforce in less than a year later.

Masters of Scale with Reid Hoffman

Reid Hoffman interviews Tobi Lutke, founder of Shopify, on what he did to get Shopify to where it is currently. They talk about the importance of building a virtuous cycle where everybody wins and the secret to massive scale. This episode counts with brief appearances by Gustav Soderstrom from Spotify, Bill Gates from Microsoft, and Eric Schmidt from Google to top it up.

Shane Parrish interviews Matt Mullenweg, co-founder of WordPress and the CEO of Automattic. The two have a deep and insightful conversation on the five levels of an autonomous organization, running a large organization with more than 1300 people, distributed work, integrating acquisitions and decision making. Mullenweg shares his vast experience with listeners and lots of tips on succeeding, another episode on remote working not to miss.

Starting a business requires knowledge, skill and patience, even more when the organization runs remotely. The above interviews provide more than just that, as the various CEOs and founders share their different journeys that culminated in success.